Participation in the exhibition TECH INDUSTRY 2016

On 1-3 December, visitors of Kipsala International Exhibition Centre will be able to see a KUKA industrial robot that is going to be supplied and installed for a Latvian company by Mechanika Engineering. KUKA is the leading supplier of robots in the European Union as well as one of the world leaders in industrial robot manufacturing. These robots nowadays are already broadly used by some of the world’s largest companies, such as BMW AG, Daimler AG and Volkswagen Group.

“We create and manufacture equipment instead of just selling it. That’s why we are truly happy about using the excellent KUKA robots in our solutions. The robots are one of the rare things that are actually manufactured in Germany, which can be felt in every nuance and, of course, in quality”, says Arturs Žipris, the head of the engineering bureau. “KUKA robots already build cars, cook food, play tennis and even perform at dance music festivals (laughs). Now the newest technologies have become more affordable for Latvian manufacturers”. The engineering bureau and its chief inventor Arturs Žipris have already been noted for several solutions of universal importance, such as BabyBox or improved bobsleigh aerodynamics, which has allowed Belgian women’s national team to take the 6th place at the Sochi Winter Olympics. As reported earlier, Arturs’s engineering bureau has become the first and only authorized representative of KUKA ROBOTICS in Latvia and the Baltic countries.

“We want to demonstrate that robotic manufacturing is not as expensive as it is thought to be”, Arturs explains. “Nowadays almost any manufacturer with employees doing monotonous cyclical work can afford buying and installing a robot. There is a very widespread myth among manufacturers that robots have a long payback period due to low wages in Latvia. That’s not really true. The best proof is the manufacturing line with a robot that has been successfully launched by a Latvian company”. The robot featured in the trade fair will become an addition to the manufacturing line. Right after the trade fair the robot is going to start fulfilling its direct functions, which are manufacturing, quality improvement and cost reduction.

During the trade fair, representatives of Mechanika Engineering together with partners from WILL Sensors will be ready to share their experience and do an approximate calculation of the cost of a robot and associated equipment as well as to present the possibilities of the newest sensors, without which robots cannot operate.

“We kindly welcome you to our booth on 1-3 December. Everyone will be able to enjoy delicious coffee and talk with representatives of Mechanika Engineering, WILL sensors and KUKA in the Nordic countries as well as to do an approximate economic evaluation of technical solutions. Welcome!” 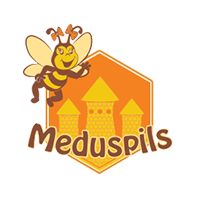 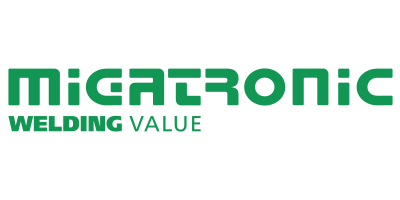 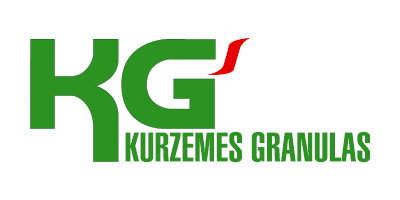 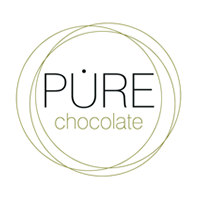 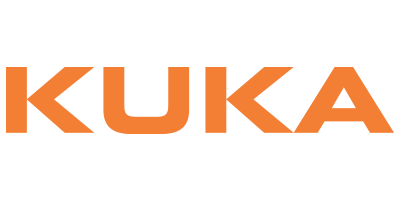 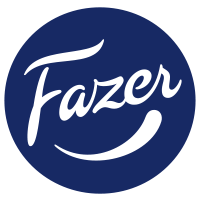 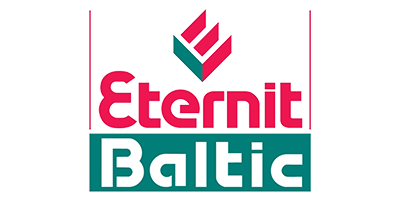 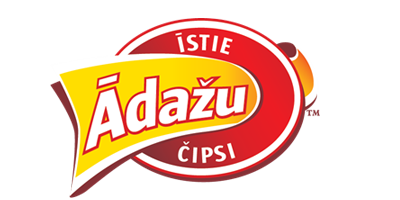 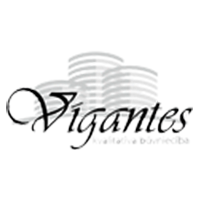 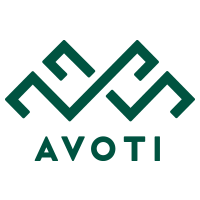 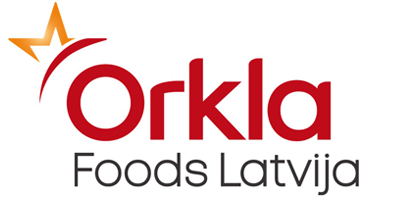 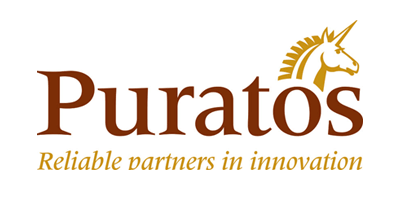 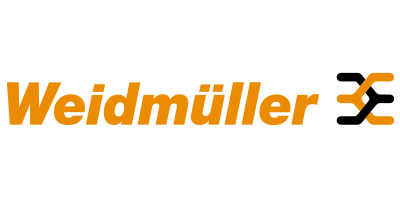 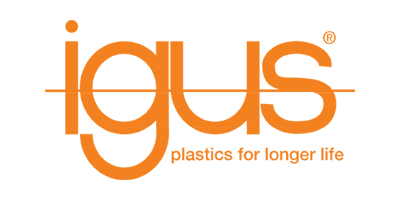 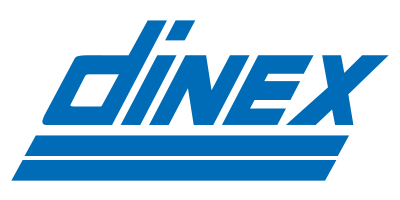 Find out the approximate cost of the solution

Other possible costs (from):

Ask a question or get an offer